Well, the news is finally out. The much awaited version that was to be released in fall timeframe this year would be christened “Dynamics CRM 2016” (Read everything about 2016 here) This version as announced, would be an On-Prem as well as Online release. The On-Prem customers would get the much awaited features released as… Read More » 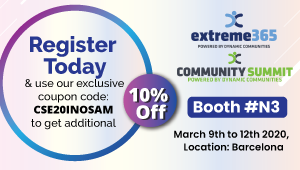