Another of CRM 4 shortcomings covered in CRM 2011.

There is often a request to have certain fields available/shown to only a certain set of users based on their security role. CRM 2011 have brought in field level security but it has also added the concept of designing multiple forms for a single entity.

While in CRM 4.0 requests for hiding or displaying a field was taken care of through scripting, this is now available in CRM 2011 as a feature. You can create multiple forms and then assign a particular form to a certain security role. 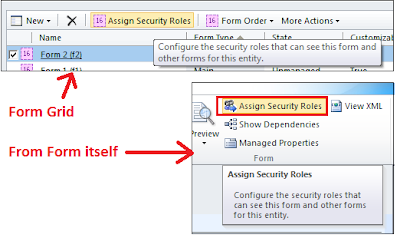 Note: You can notice the checkbox shown on this form at bottom “Enabled for fallback”. This notifies that the form will be shown to the users with roles which did not have any form explicitly assigned for them. There will always be one form that has this option enabled. 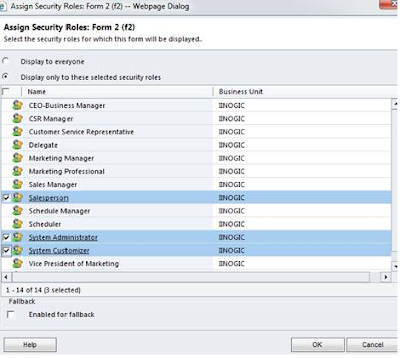 If a user has different roles as a result of which there are multiple forms for an entity that can be used by the user, the form that gets displayed by defult depends on the order provided for the forms.

The default form displayed can be changed by the user who has access to more than one form layout by choosing the appropriate form from the Form Navigator. The form last chosen is recorded as the form to be used by the user for the next time. 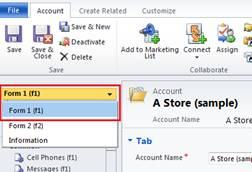 Note each individual form supports its layout and is independent of the other form layouts. Changes done to the form like left navigation, header, footer, body changes will get applied to individual form only.

Check back with us soon for more features to be explained… 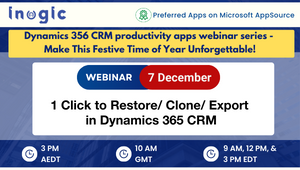